Why does a GM run games, especially using GURPS? 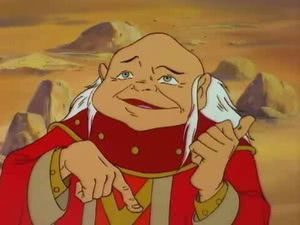 It’s sometimes a thankless task. Literally thankless. I’ve asked other GMs, “Do your players thank you at the end of a session?” Often they cackle in response, a dark gurgle suffusing their laughter: the idea of players thanking the GM for his time and effort is amusing to them because it has rarely if ever happened with them. One of them told me he’d fall out of his chair if his players said “thank you.” I’m sad for those lovelorn GMs. All of my players say “thank you” to me at the close of a session, and some mourn openly their lack of games when I take a prolonged hiatus.

It’s a good practice for players to thank the GM at the end of every session. Even if your character died or you had an otherwise difficult game, thank the GM for putting in the time and effort to entertain you. Between sessions, thank the GM for their dedication and effort. Once a year on an appropriate occasion, send the GM a gift, at the very least a gift certificate from Warehouse 23, but even if it’s just one of those free greeting cards.) (And while I’m at it, after a meal in someone’s home, thank the person who prepared the food as well as the host, even if it is your mother and father. It also wouldn’t hurt for you to occasionally thank a bus driver, school teacher, or postal deliverer. You’d be shocked at how rarely these servants of the general public are actually thanked by their clientele.)

Today is International GM Appreciation Day, an obscure but necessary day or recognition. Honor this day and keep it, if not holy, then at least gamey. 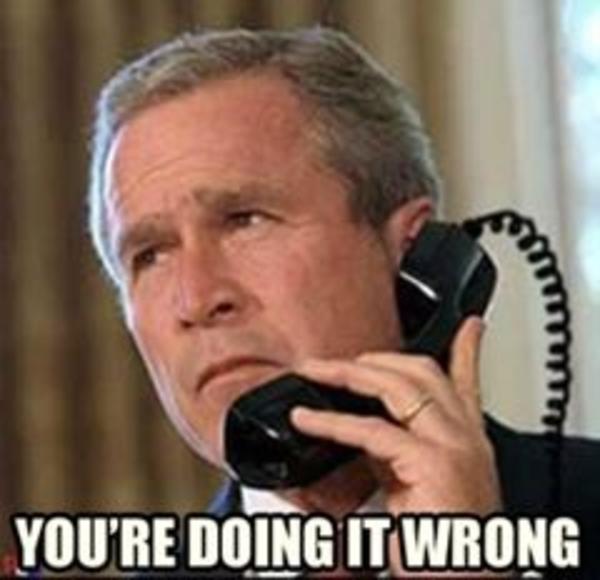